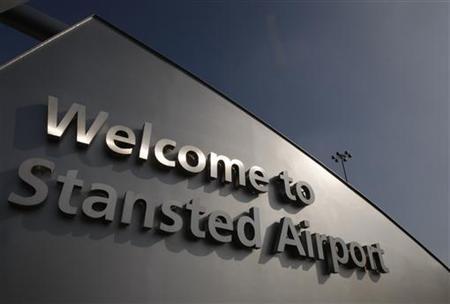 How to travel from Stansted Airport to London

Freshly arrived in UK and your flight landed on Stansted Airport? Planning to visit London during your vacation? We’ll tell you everything you need to know about travelling between Stansted Airport and Central London so you can be aware in advance about the options and costs.

First of all, you should know a few things about Stansted Airport. It is ranked third in the United Kingdom as the one of the busiest airports and its activity is growing exponentially, making it one the most important airports in Europe.

Stansted is no more far than 40 miles (60 km) from London and it’s located north-east of UK’s capital. Many of Great Britain’s low-cost airlines arrive and leave from here, most of them having European destinations.

From the moment you arrive you have a large selection of shops, restaurants, and a large range of services from exchanging currency to renting cars. But we’re sure that your true goal is visiting London and you’re eager to get there. The most popular options to travel to Central London are by taxi, by train or by bus.

Stansted Airport offers a 24/7 service to and from the location. A taxi ride to London will cost you an average of 99£. We recommend you the 365 taxi Stansted to London transfer 365airporttransfers.com for a pleasant and safe journey. You should never accept rides from unauthorised taxi drivers that get around the airport.

You really don’t want to spend money on an overcharged ride. The best way to make sure you don’t fall in their trap is to ask the drivers in advance how much it will cost you the transfer to London. Besides that, every cab should display their costs in a visible place and automatically meter every mile using a special device.

However, the train is the fastest way to travel to London. Stansted Express offers you transfers to Central London everyday between 5:30 AM and 11:45 PM. You shouldn’t worry about missing a train because every 15 minutes a new train is leaving the station. A full adult ticket costs you around 23 £. It takes about 47 minutes to arrive in London, with a stop at Tottenham Hale. Liverpool Street station would be the end of the short journey to London.

If you’re more into bus travelling, National Express is your best option. It offers a 24/7 service for transferring to Central London. Before you reach the terminal at Victoria Coach Station, the bus also stops in several stations like Golder’s Green, Finchley Road, St John’s Wood, Baker Street and Marble Arch.

A different route that National Express operates stops at Liverpool Street via Stratford, Whitechapel, Shorditch, Bethnal Green, Mile End and Bow. A ticket will charge you at least 8£ and you can catch several buses every hour. If you’re on a tight travel budget you can choose Terravision, a low cost operator that also makes transfers from Stansted to Central London.

You have three options to choose from: a 24h ride that ends at Victoria Coach Station, a coach to  Liverpool Street Station and a service to Stratford. The ticket is less expensive, starting from 6£. 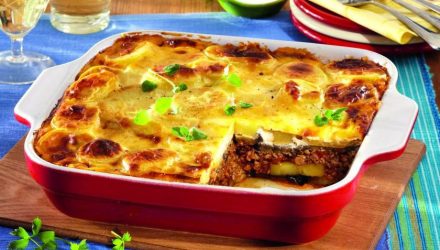 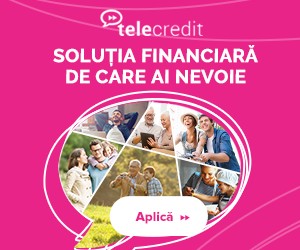